From the dragon boat, the glutinous rice is fragrant

Dragon Boat Festival (one of the four traditional Chinese festivals)

The Dragon Boat Festival is a traditional cultural festival popular in China and other countries in the cultural circle of Chinese characters. It is said that Qu Yuan, a poet of Chu State during the Warring States Period, committed suicide by jumping on the Miluo River on the fifth day of the fifth lunar month. Later generations also regarded the Dragon Boat Festival as a festival to commemorate Qu Yuan; Cao E and Jie Zitui, etc. The origin of the Dragon Boat Festival covers ancient astrological culture, humanistic philosophy and other aspects, and contains profound and rich cultural connotations. In the inheritance and development, it is mixed with a variety of folk customs. Due to different regional cultures, there are customs and details in different places. difference. 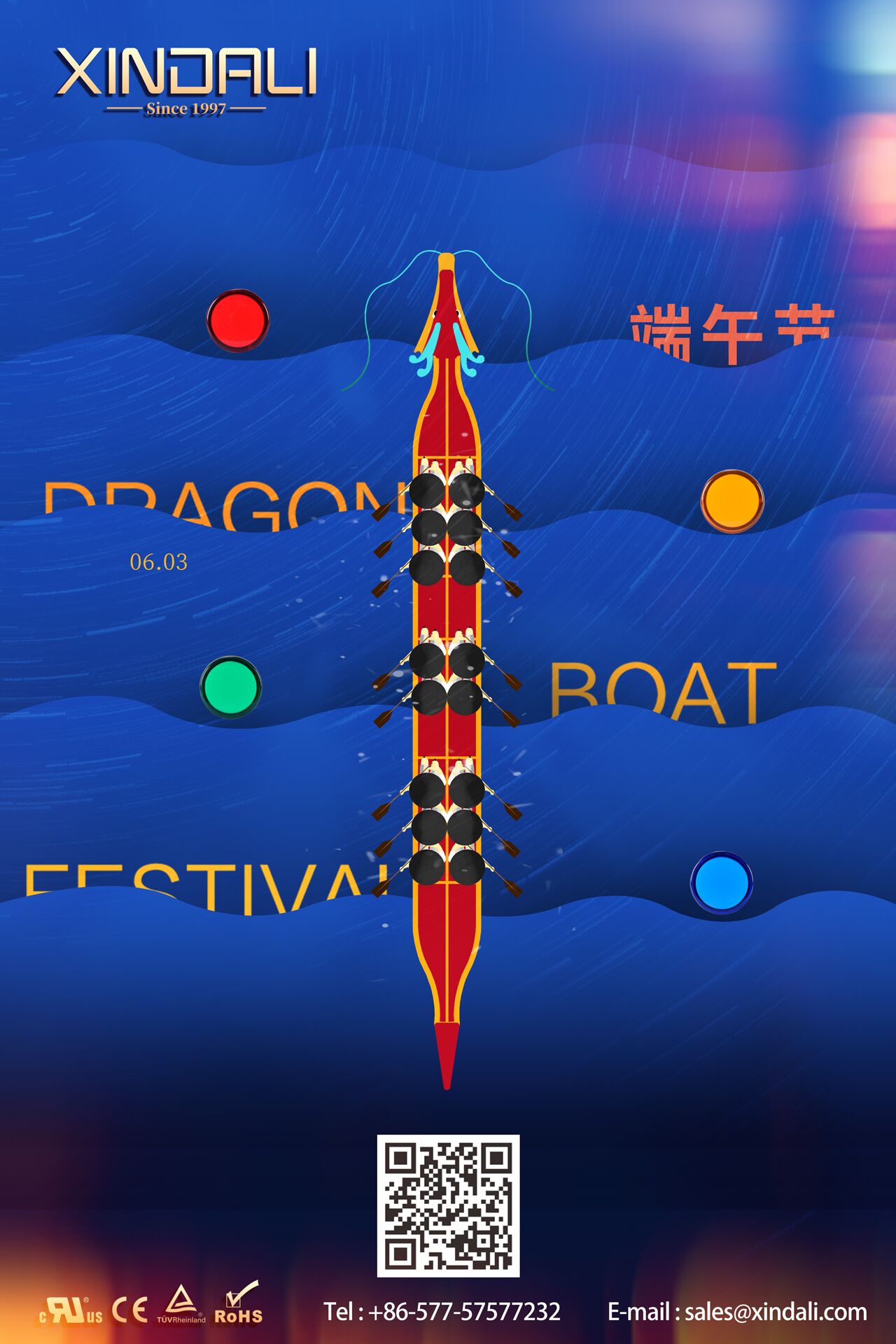