SINCE 1997，FOCUSED ON THE PUSH BUTTON SWITCH.

Our company participated in the Beijing Machinery Automation Exhibition today

Due to the epidemic, we are unable to communicate face-to-face with foreign customers.

I hope this epidemic will end as soon as possible.

During the 13th Five-Year Plan period, in order to further promote the strategy of an industrial power, the Fifth Plenary Session of the 18th National Congress of the People's Republic of China formulated a clear line for my country's industrial development during the "13th Five-Year Plan" period. Promote the integrated development of informatization and industrialization, deepen the Internet in the field of manufacturing, and promote the development of "intelligent manufacturing". Under the guidance of the five development concepts of "innovation, coordination, green, open, and sharing", the China International Industrial Assembly and Transmission Technology and Equipment Exhibition will focus on "Strong Country Strategy and Implementation", "Robots and Key Components", "Internet + Manufacturing", The four major themes of "intelligent automated production" comprehensively showcase the new layout, new style and new achievements of my country's industrial assembly and automated production.

AHIA CHINA closely follows national policies and industry development trends, and strives to create a "one-stop" procurement platform for intelligent assembly production lines. Since 2007, AHIA CHINA has been accompanied by the growth and development of China’s industry for 10 years. It is held every year. The scale and quality of the exhibition have been continuously improved. It has become the most important and professional regular meeting in China and even the Asia-Pacific region, which has given rise to the development of China’s industrial production. Active promotion. AHIA CHINA 2021 China International Industrial Assembly and Transmission Technology Equipment Exhibition and China International Factory and Process Automation Technology Exhibition will be held in Beijing·China International Exhibition Center from June 09 to 11, 2021, under the theme of "Industrial Innovation, Intelligent Creation of the Future "The main theme is to focus on displaying innovative industrial assembly, automation, robotics, transmission, transmission, control, intelligent manufacturing and other technologies and equipment. It has become a rare industry event with high quality, strong pragmatism, and wide-reaching influence in the industry!

—— Gathering a feast of brands and popularity, showing the latest achievements of the industry 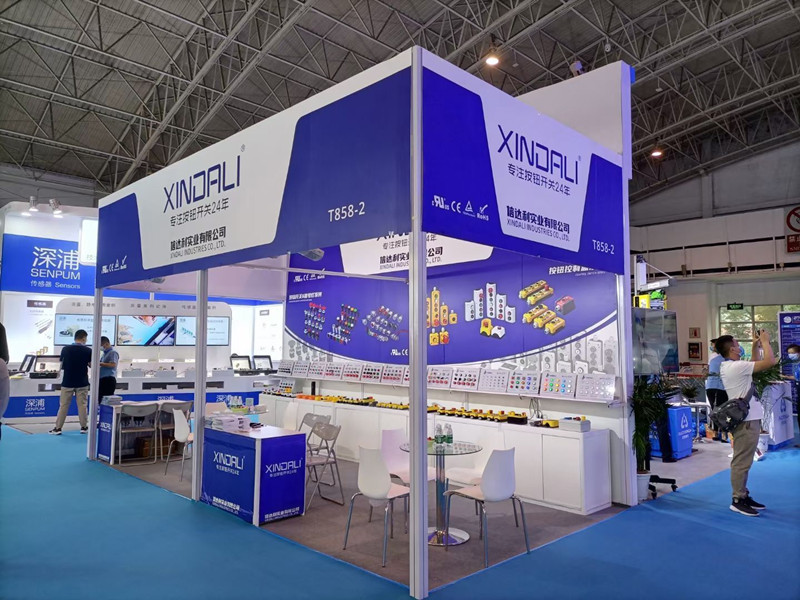 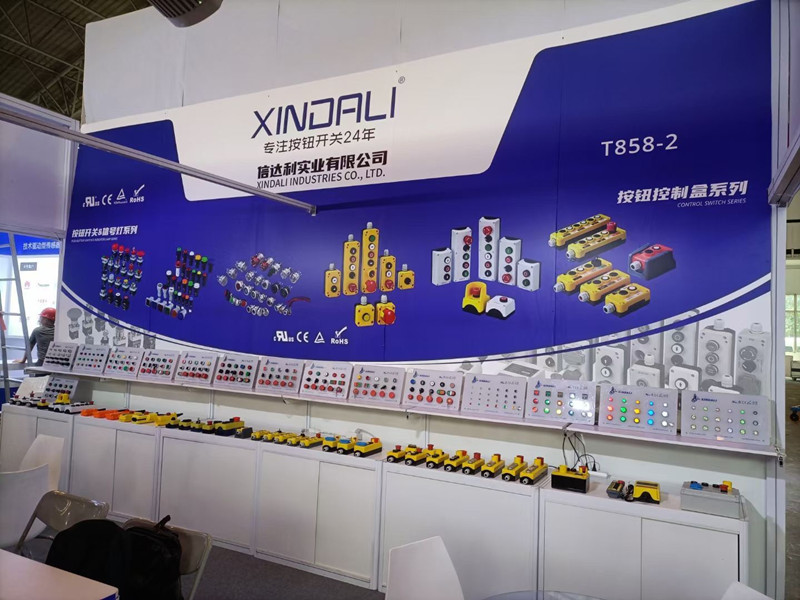